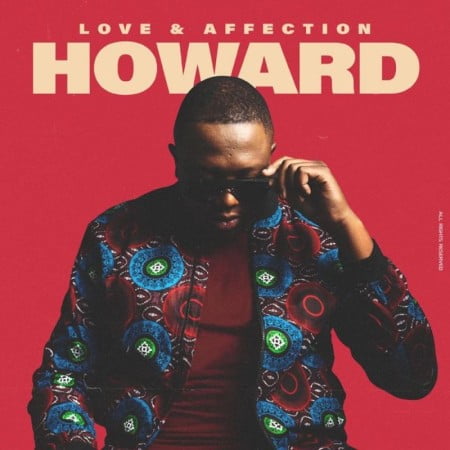 Howard still remains been known for his love-themed song having proved him over the years as a great vocalist.

He proves it this time again by debuting his latest album with us. The album housed 13 amazing tracks where he featured both fast-rising artists and top-notch Amapiano artists in the industry.

The likes of DJ Maphorisa, Zingah, Sha Sha, Mdu Aka, De Mthuda, and more amazing artists featured on the album.

While fans anticipated the project since Howard showed them how much he values his fans as he dropped a track off the album with De Mthuda and MFR Souls titled Nguwe.

Bringing the full project, he takes no time in satisfying his audiences…