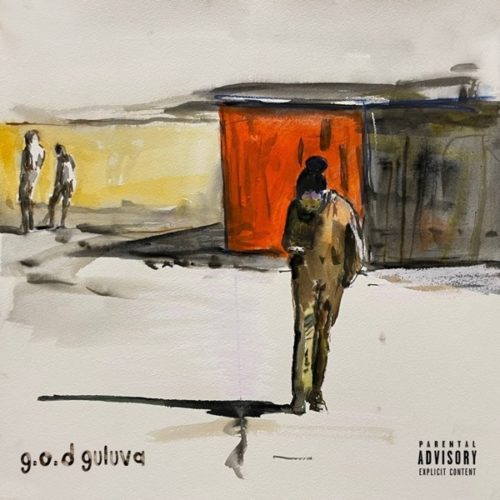 He houses the track with 15 tracks with different artists responsible for the greatness in the album.

Coming off the album, he already promoted the album with Fire In The Ghetto featuring Troublle and Who I Am.

Kwesta has been taking his time in releasing a project for his fans but had featured on some great tracks. He featured on Love Me by Ayanda Jiya, ePhone by Vetkuk & Mahoota, Kapieni by Zakwe & Duncan, and a few more from him.

Taking it to a different level entirely, he drops this power-packed album.

2. Kwesta – Snakes In The Crib