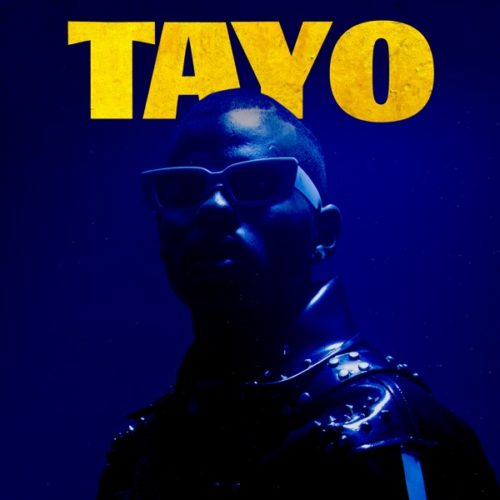 The album has been introduced to fans with various tracks and leaks to his fans.

Holding 8 tracks in it, the Amapiano artist featured the likes of Sir Trill, Sino Msolo, Kelvin Momo, and a few more.

Delivering the full project, he drops the full version.