ALBUM: Souloho – Trouble Or Nothing (Album) 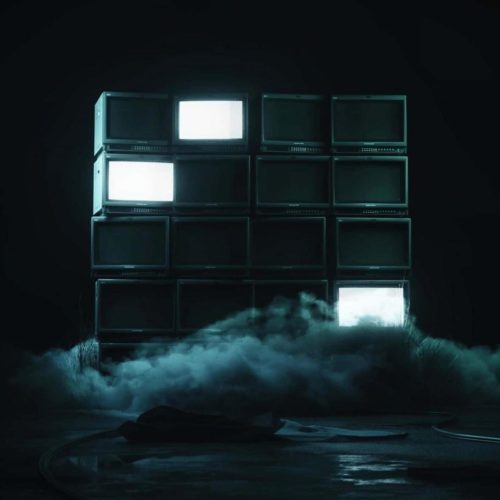 Souholo takes Amapiano to another turn as he brings an album titled Trouble Or Nothing.

He holds the album with 11 tracks featuring artists like Kelvin Momo, Kabza De Small, Ntokzin, MDU aka TRP, and a few more on the album.

Coming off the album, Souholo dropped Black And White with Kabza De Small and The Government as the 4th track.

Bringing the power album to his fans, he drops it to the world.