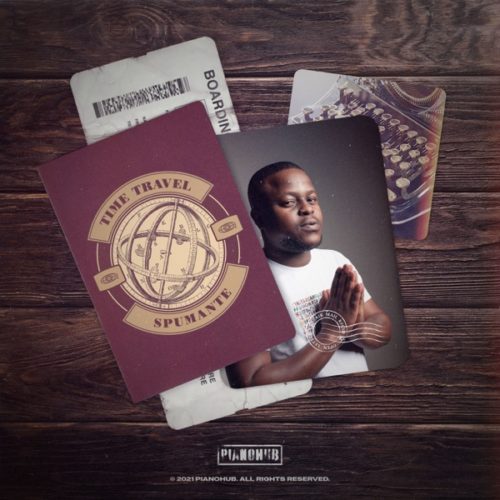 He shows another massive side of him as he creatively packaged 14 tracks into a single folder.

Artists like Kabza De Small, Mhaw Keys, Daliwonga, and a few more appeared on the album as they supported in making the project a hit work.

Spumante opened the album with If It Wasn’t For Me and Leeane before including Prom Queen on the third track.

Delivering greatness this time, he drops this project to the world.

8. Spumante – Something About You ft. Keynote & Lebo Ditsepu