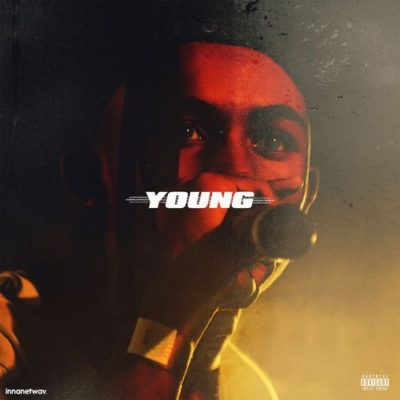 ALBUM: The Big Hash – Young. Rapper The Big Hash has debuted his studio album titled Young and is promoted by 2 singles including Palm Trees and Outcast. The album has been in the pipeline for several month and it arrives at a time the young rapper is generating enough buzz in the game.

Young follows his EP Life + Times Of A Teenage Influence which arrived to positive feedbacks among fans and followers of his music. Stream the album below