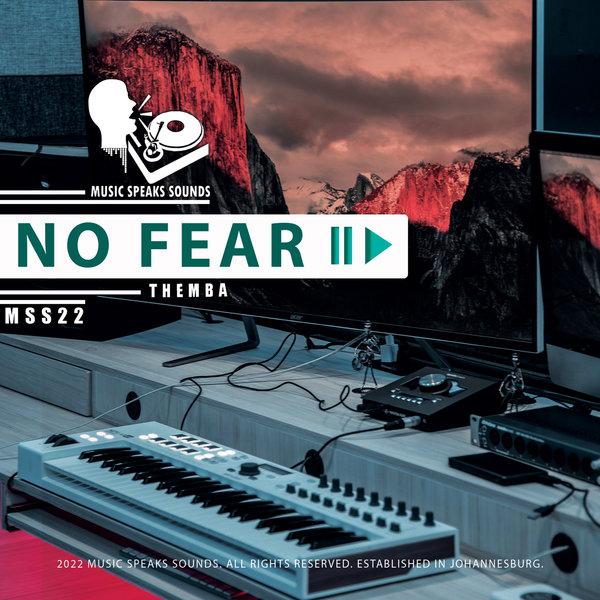 Themba continues to deliver more projects as he drops this new album titled No Fear.

He brings the vibe needed for his fans by making them singles with no featured artist.

He takes the project higher by dropping this new album.