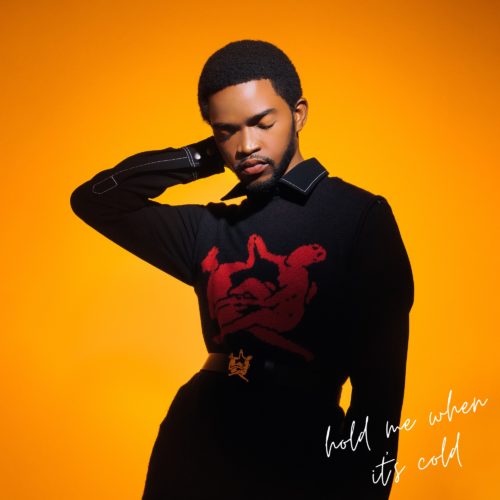 Una Rams bring the full mixtape of his album titled Hold Me When It’s Cold.

Una Rams make this his first project after rounding up on Sixth Sense featuring Shekhinah & C-Tea.

He also collaborated with Blxckie on a track titled BTB.

In taking his game to an higher level, he drops this new project.