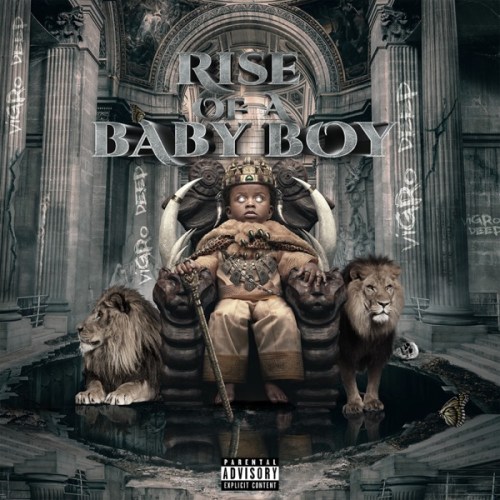 Teen producer Vigro Deep has finally dropped his highly anticipated album Rise of Baby Boy. The album had been pushed back multiple time but has been well packaged as a burnt offering for his alluring fans.

Vigro Deep bursted into the scene crafting some of the best Amapiano drums you will hear in the country and has since solidified his place in the music industry with mixes such as Bundle of Joy and collaborative effort with industry lynchpins like Kabza De Small.

On Rise of Baby Boy, Vigro Deep calls on the assistance of music frontiers such as Rethabile Khumalo, Buckz, Bucie, producer Mhaw Keys and others to release a very solid Amapiano project that you can listen right away.