ALBUM: Zingah – Sessions At The Crib 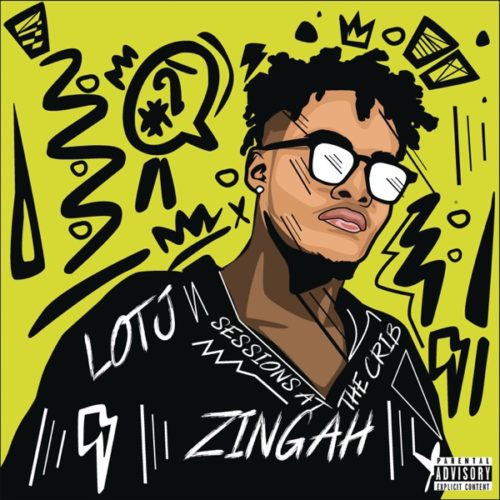 Zingah quits all anxiousness as he drops the full bodywork of his project titled Session At The Crib.

The album got launched by him on 1st Session before he delivered it to K.O on Lead The Way which was released before the launching of the album.

Amazing features in the album include AKA, Amanda Black, Emtee, and a few more in the album.

In increasing the anxiousness of his fans, he released Lead The Way featuring the South African rapper K.O and also dropped Collab with Emtee where two rappers combined together in such a grand style.

In making things round-up for a while, he drops No Reason with YoungstaCPT before ending it with Olova. 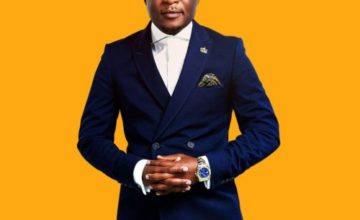