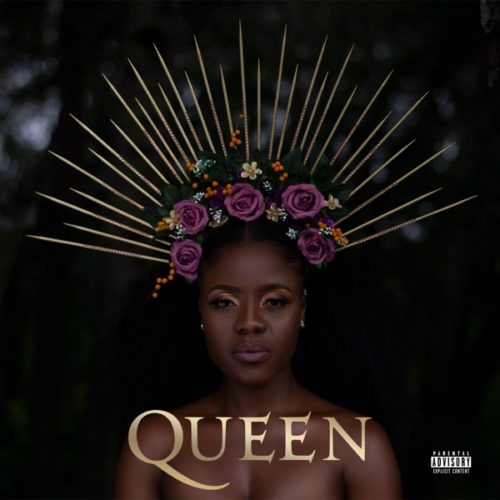 She makes it very simple and creative as she delivers the folder with seven tracks in it.

In bringing the best appearances to the EP, Flvme, Kwesta, A-Reece, and Stogie T appeared as featured artists on the project.

Tracks like Talk To Me and Love Me featuring Kwesta came off the EP in advance of the main release.

Her last project was on her debut album titled Ayandastand which came in late 2019.

Updating her fans on a new one, she drops this new project.