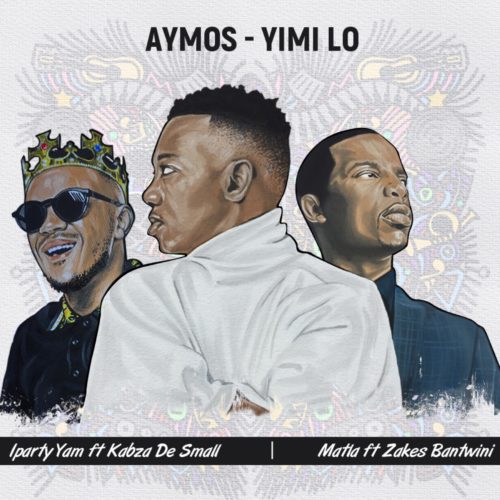 He made a special appearance first with Kabza De Small on a hit track titled iParty Yami and seconded it with Zakes Bantwini titled Matla.

Holding two fire tracks, he delivers it just as the best time the fans need to hear from him in such an unexpected way.

Listening to your three favorite Amapiano producers is something rare but Aymos brings it to live to the world.