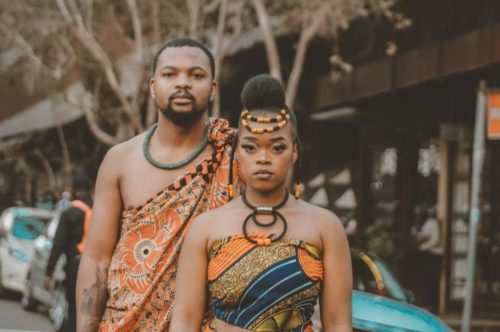 Boohle recently dropped ‘Wanna Give It All‘ featuring Josiah De Disciple. Their styles mesh very well, and we would love to hear much more music from the duo.

The 3 tracks were taken off the album that’s due to drop last week of August according to Boohle.

The new EP opens with Sizo’phumelela which featured Chelete with an Amapiano tune and closes with the stunning SMS – bursting with atmosphere, vocal flicks and attitude.