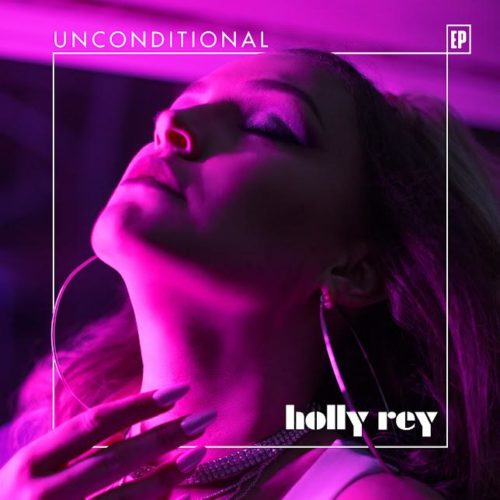 Making a new debut this time of the year, she goes boom!!