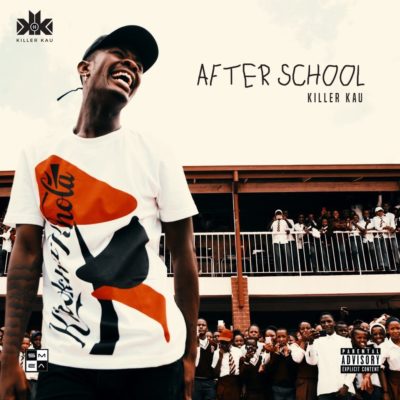 After School EP is housed with Gqom records as well as Amapiano with features from JaziDisciples, G-Snap among others. Killer Kau has previously played around with Amapiano on the song Kokota. Get the EP After School below. 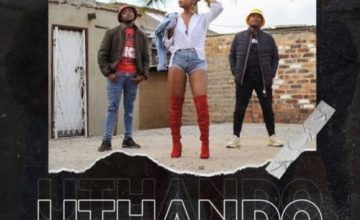