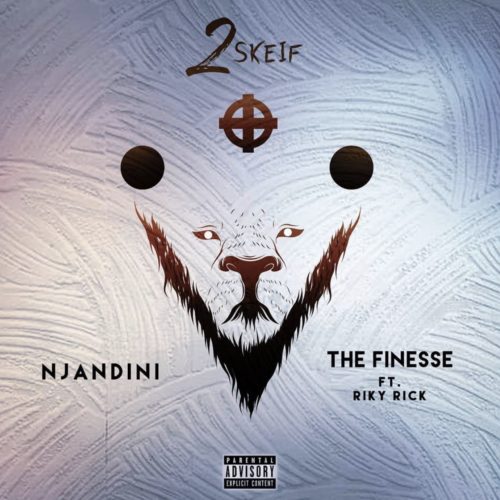 Rap mogul Kwesta unpacks two tracks for his fans in a short project titled 2 Skeif. It is unknown if the two tracks will make his 2020 album but it comes at a time when fans are hungry for new delicacies.

The project comes with Njadini, a solo effort and The Finnesse, which was assisted by Riky Rick. Check out the two songs below. 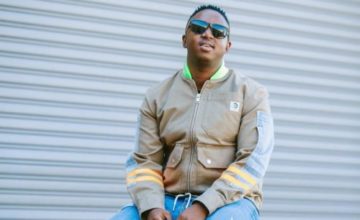 Shimza has been blessed this year, while some artists struggle for wins amidst the outbreak...