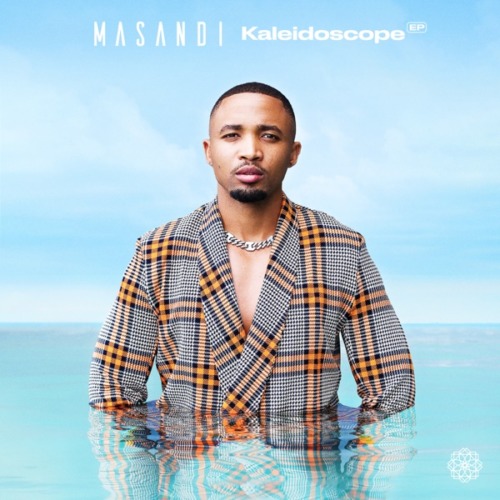 The project holds 7 tracks with no featured artist on it.

He delivered this new EP as his first official appearance for the year. Masandi continues to thread carefully in the industry by maintaining his lane and giving good music to his fans.

Masandi made his last appearance by featuring alongside Emza on a track titled CampMasters’ track titled Angesabi.

He also worked with Mampintsha on Skillz’s track named Amandla.

Delivering something new for his fans, he drops this new project.