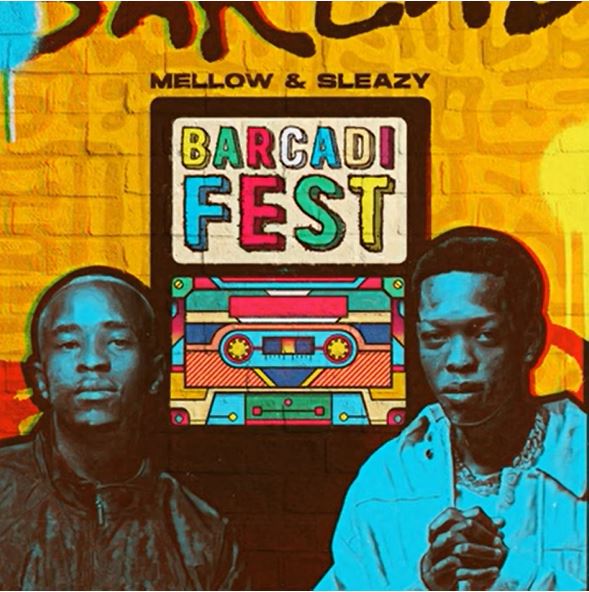 Mellow and Sleazy and only keep getting better in the game as they drop this new Barcadi Fest EP.

They recently gave their fans a tour and delivered new tracks to them.

Some of the tracks are hits already but got included in the project to give it a boost.

The Amapiano producers surely have a lot to say about their success ladder as they keep clocking new achievements.