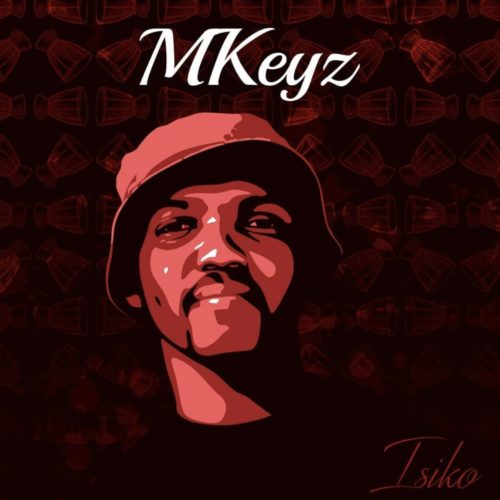 Record producer Mkeyz has finally released his much anticipated Amapiano EP that’s been titled Isiko. The producer collaborated with some of his closest allies such as De Mthuda, Njelic, Mdu aka Trp, Mhaw Keys, C’Buda M and Da Ish for the 7 track long project.

Mkeyz has been growing in leaps and bound in the Amapiano community and his hard work has been very apparent in terms of product. In the past few months he’s helped fellow artistes such as De Mthuda, DJ Melzi score hit singles and he comes as his own man on his first solo project that you can download below.

Bringing another dimension on Hip Hop, Ranks ATM debuts with Riky Rick and Emtee on...