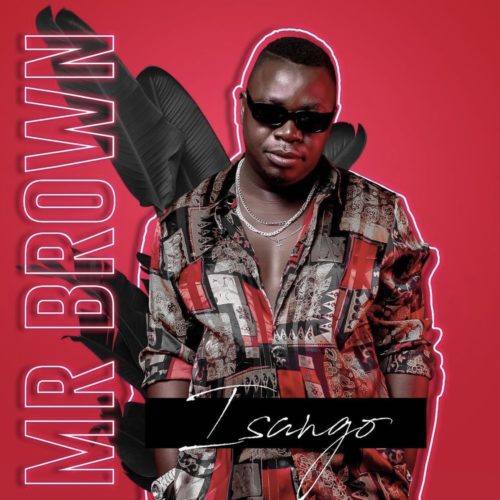 Mr Brown cuts the suspense as he drops his latest album titled Isango. After lots of introduction to the project, the artist knows just when best to deliver it.

Featuring the efforts of Amapiano artists like Josiah De Disciple, Nokwazi, Zuma, and a few more, the album is definitely set for greatness

In introducing the album to his fans, he dropped Umshini Wami as the hot vibe needed in welcoming the album.

Taking it down for greatness and something new, he drops this new project.