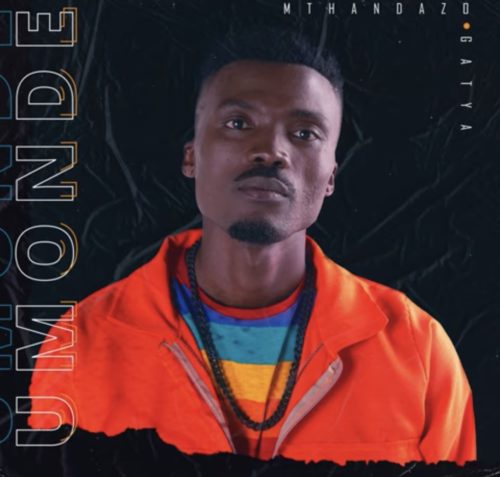 On this little project from him, he carefully created 6 hot tracks with artists like DJ Manzo SA, Nhlonipho, Comado, and a few more appearances on the track.

He opened the EP with Senzeni featuring DJ Manzo SA and Comado before including Aflat on the next track.

Coming off the EP, he released Abafana featuring DJ Manzo SA, Comado, and Aflat, which served as promotion for the EP.

Letting go of the EP this time, he drops the full project.