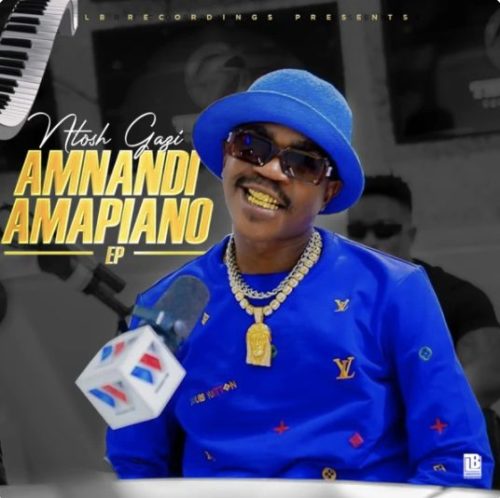 He takes it higher with 6 tracks featuring artists like Mapara A Jazz, Boontle, and a few more.

Taking the game higher, he drops this new EP.