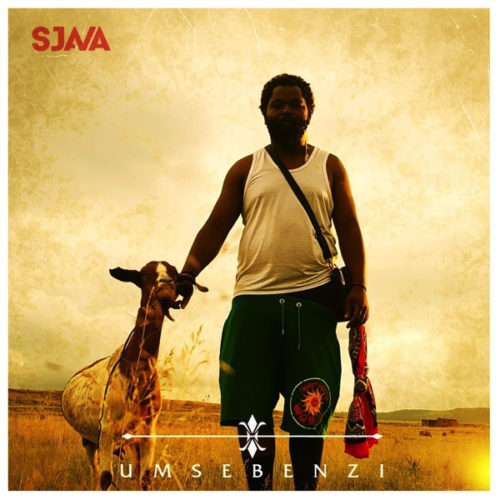 Raving star Sjava returns with a 4 track EP that’s been titled Umsebenzi. It’s his debut EP under his new label 1020 Cartel and follows his 2018 album Umqhele which was released under his former label Ambitiouz Entertainment.

The tone of the new EP is synonymous with his 2017 project Umphako which housed the instant hit Umama.

Sjava has been working hard as a label chief successfully pushing out the likes of Yallunder while he’s hard to deal with a turbulent end to his relationship with Lady Zamar.

Listen to him come clean in familiar fashion with his latest offering.