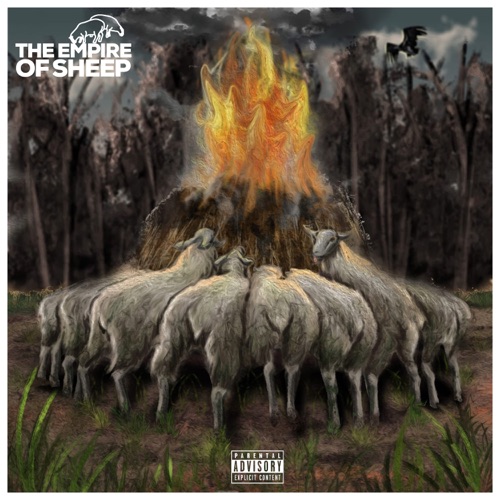 Stogie T in his usual form addresses the usual issues of race, finances and personal relationship on an album that should get acclaim in the hip hop circus.