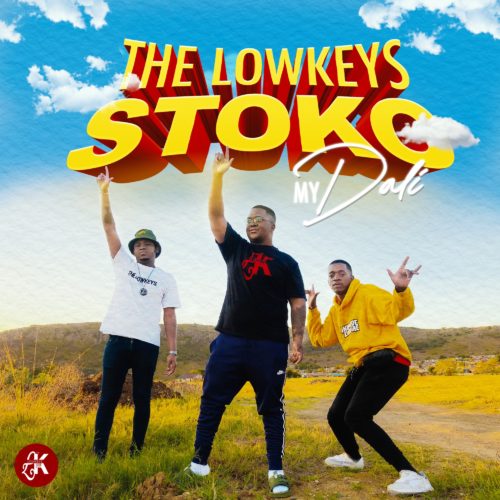 The Lowkeys take it on a new level entirely on a new project titled Dali & Stoko.

They make it so simple with two tracks in it including their radio editions.

This makes it their first track for the year after they dropped a mix titled The Breakfast Club Amapiano Mix.