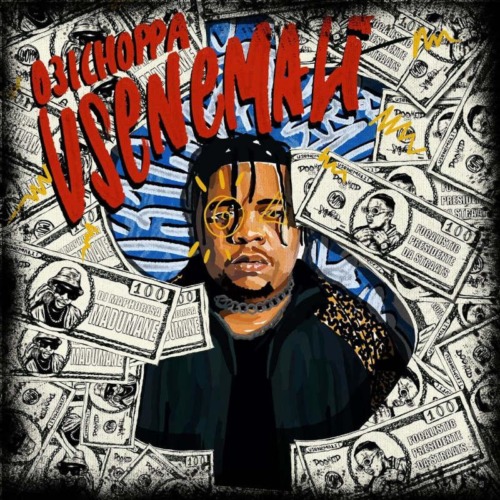 He made his last appearance in 2021 when he dropped Ngeke featuring Blxckie and Sjava which came after the release of Ungowami featuring Aubrey Qwana.

Bringing the uniqueness of each track, he drops this new groove.