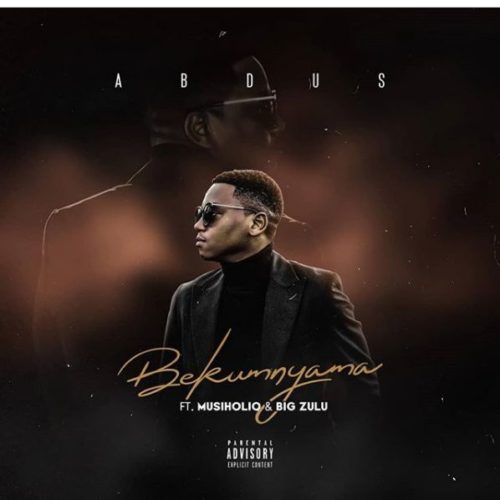 After the track was initially announced by the SA singer, he includes it in his upcoming album.

Pending the time he releases the massive project, he urges his fans to stay calm and support him.