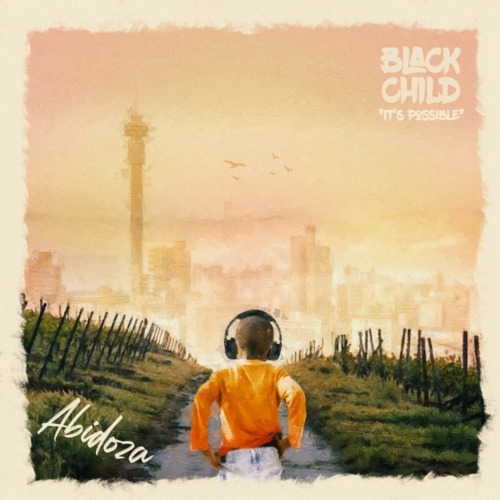 He drops this new groove from his latest album titled Black Child. The project also gets to hold other tracks like Higher featuring Riky Rick, Ngixolele featuring Boohle, Piki Piki featuring Makhadzi, Focalistic & Alie Keys, and a few more on our sites.

Abidoza is definitely set to raise the standard for his fans by releasing this new groove. The project holds a lot of top stars in the Amapiano industry which definitely has a lot of attention called upon.

In doing his part as a producer in the industry, he drops this new track. 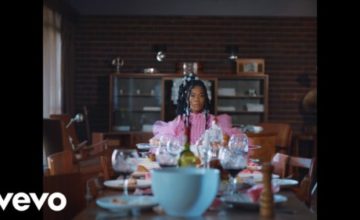 Nomfundo Moh serves her fans a feast as she drops the official music video for...