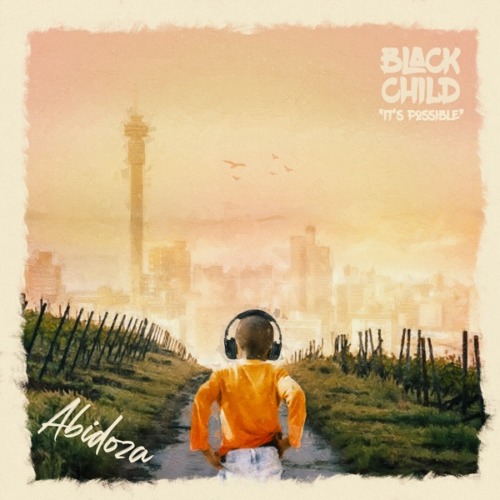 Abidoza continues the race for this year as he drops this new track titled Thina Sobalili featuring Boohle.

He drops the new groove from his upcoming album titled Black Child which is set to drop on June 3rd.

The new track also makes his first appearance this year after he dropped his single titled Umjolo featuring Cassper Nyovest and Boohle.

In moving forward this year, he drops this new track in preparation of his album. 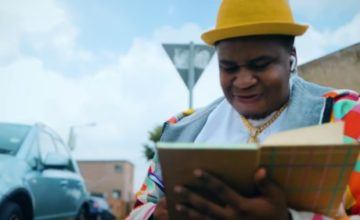