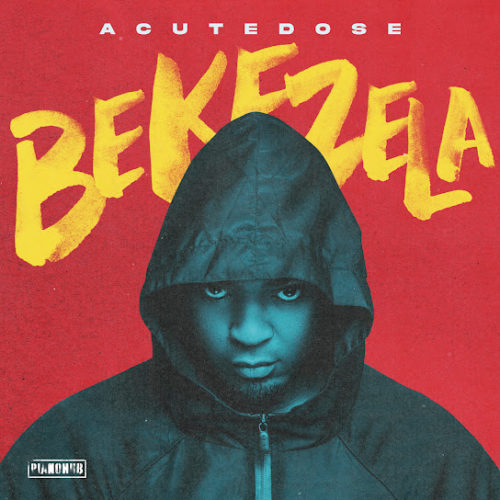 The Amapiano artist released this new track in keeping the groove higher.

The PianoHub artist holds this new track from his latest project titled Bekezela which also holds Give Me A Ride featuring Mhaws Keys.

After making his last round on Kabza’s track titled Heaven, he makes this a new one.