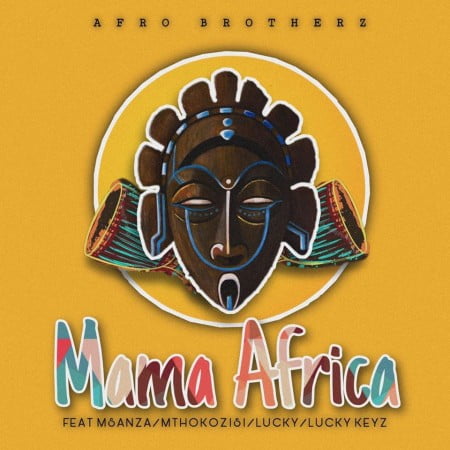 Afro Brotherz remains one of the most highly rated South African producers having helped many producers scored hit songs including themselves. Listen to Mama Africa below as it pays tribute to African mothers. Enjoy!