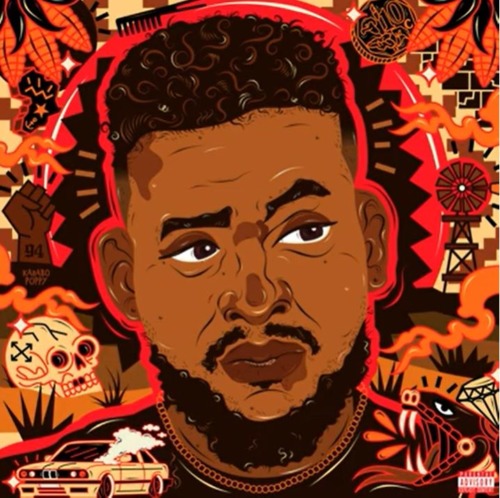 AKA makes his first entrance for 2023 with Khuli Chana on this new release Prada.

AKA delivered it in a trap form and has promised more from his proposed album titled Mass Country.

The South African artist is in the game of claiming his throne in the game.

He rounded up 2022 for his fans when he worked with DJ Kaymoworld on Wrong Turn featuring Gobi Beast and Toss.