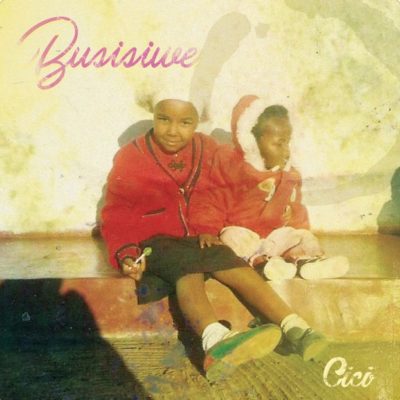 Singer Cici born Busisiwe Thwala has released her self titled album “Busisiwe”, under the Ambitiouz Entertainment flagship. The album is promoted with 2 singles. There is no room for collaborations on the impressive project.

As expected Cici’s album revolves around heartbreak and relationships with more light shared after her embattled relationship with ex boyfriend Arthur Mafokate. Impressive album this.