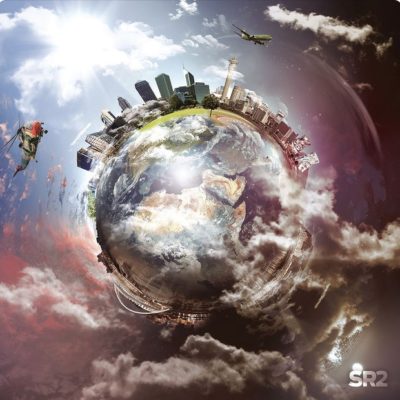 K.O has released his much anticipated “come back” album titled SR2, which tentatively means Skhanda Republic 2. The album is a follow up to his acclaim album Skhanda Republic.

Skhanda Republic 2 (SR2) is supported by singles such as Call Me featuring Nigerian superstar Runtown and a hardcore track No Feelings. K.O’s loosie cut, Pretty Young Thing is also listed on the album. The album sees collaborations with top acts such as Black Coffee and highly rated Shekhinah. In total, the album contains 12 songs and is released under Sony. Stream SR2 by K.O below! 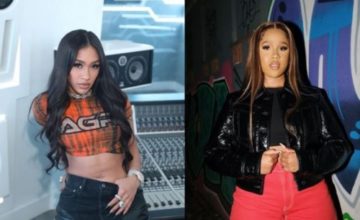