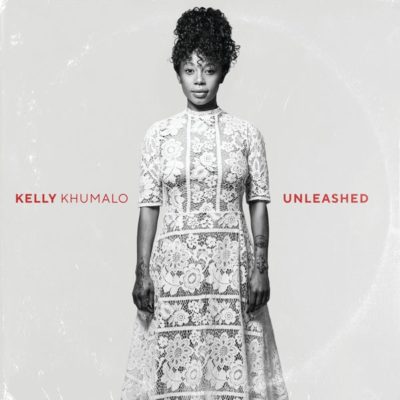 Kathlehong born pop star Kelly Khumalo has released her 8th studio album titled Unleashed. Having being in the music game for more than a decade, Kelly Khumalo remains one of the most revered and talked about musicians in the country.

The new album is promoted with 3 singles which includes Lonely Fool, Jehovah and the newly promoted Dance Comigo. Unleashed is her second album in successive years following My Truth which was released last year.