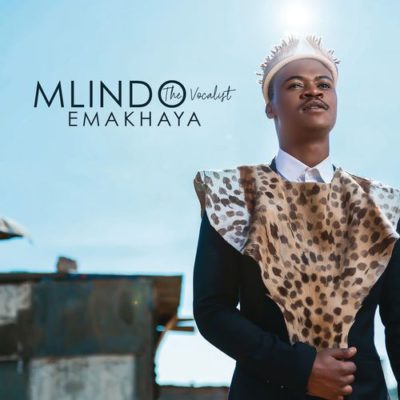 Mlindo The Vocalist rose to fame in an unusual manner. The singer was discovered on social media by hit making DJ, DJ Maphorisa and the two went on to release a smash hit titled Amablesser. The rest they say is history.

Mlindo returns today with his debut project titled Emakhaya, following a joint deal with Sony and Blaqboy Music. The album has been praised as impressive from first listeners and it comes with quality production with Maphorisa as an executive producer you know what to expect. Kwesta, Sjava, Thabsie are some of the few acts featured on the project. Listen below