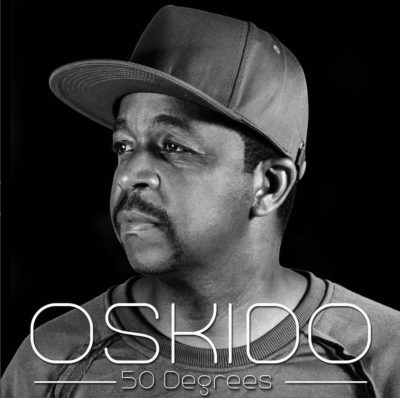 Having released more than 10 albums, Oskido continues to be at South African music forefront more than a decade after becoming a household name. The production and music guru has released a new album titled 50 Degrees 5 years after he released his famed album I Believe in 2013.

The album “50 Degrees” is promoted with several singles including Amagrootmaan and sees major collaborations from the like of Bucie, Bhizer, Professor & Nokwazi. Stream the album below