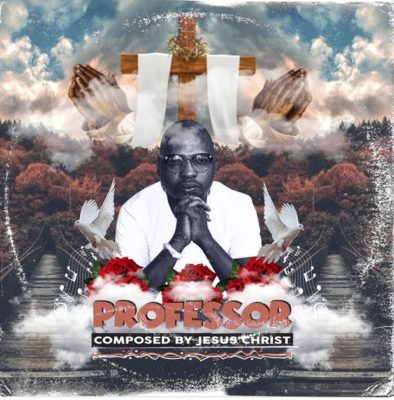 Kalawa Jazmee frontman Professor has finally released his album Composed by Jesus Christ after keeping fans in the wait for several years. The filled up album sees plenty collaborations that will please fans accross several music genres in the country.

The album Composed by Jesus Christ is promoted by singles such as Unobenga, Location and Brand New and also armed with collaborations with Cassper Nyovest, Uhuru, Oskido, Mpumi among others. Stream the album below 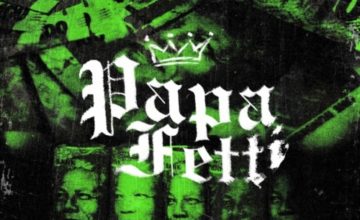