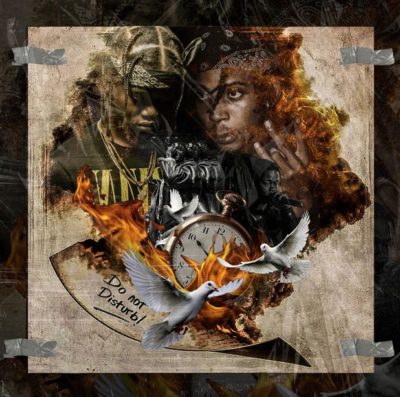 Multi talented hip hop musican Zoocci Coke Dope and rapper Flame have released their joint project titled Do Not Disturb. The joint album was announced during the weekend and while it was promised to be released on Monday, the rappers have dropped it on Tuesday night instead.

The project houses 8 sick tracks and there was no surprise or failings in the delivery. The main surprise is the fact that the project was released under “857091 Records DK” which comes as a major surprise as the two artistes are on Vth Season and The Wrecking Crew respectively. Stream Do Not Disturb Below! 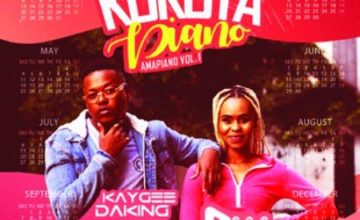