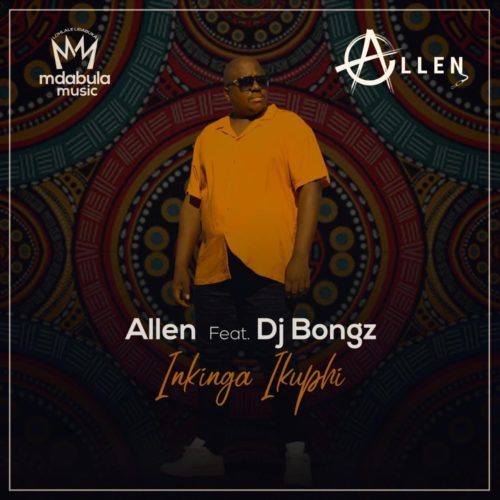 Forming a duo keeps getting juicier as artists join together to form something nice for their fans.

He also welcomed the year from his side last year with his massive album titled Son Of God.

Pushing the game forward, they drop a new tune for the week. 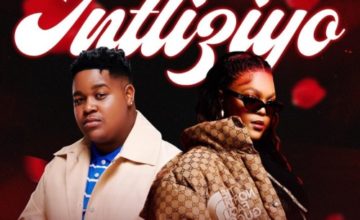