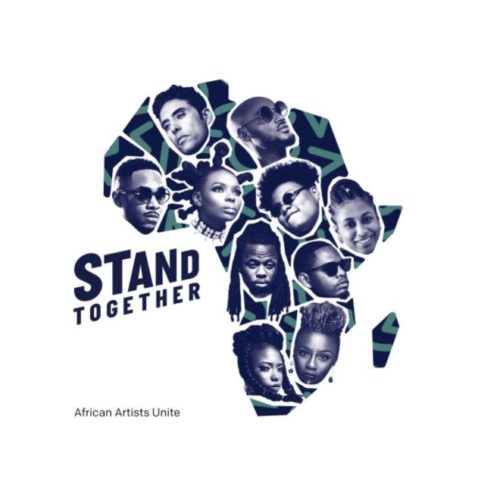 Gigi Lamayne and Amanda Black join other African stars for a new recording titled “Stand Together”. This is to serve as an awareness to people towards the fighting of Covid-19.

The current pandemic has claimed more than 623,000 lives in the world, making South Africa the highest African country with the highest number of confirmed cases with a toll of 394,948.

Let’s fight together and win together, because nobody is safe until everybody is safe, they said.

The song was produced by famous producer Cobhams Asuquo with the help of the non-governmental association that fights against extreme poverty and preventable disease, particularly in Africa (ONE).