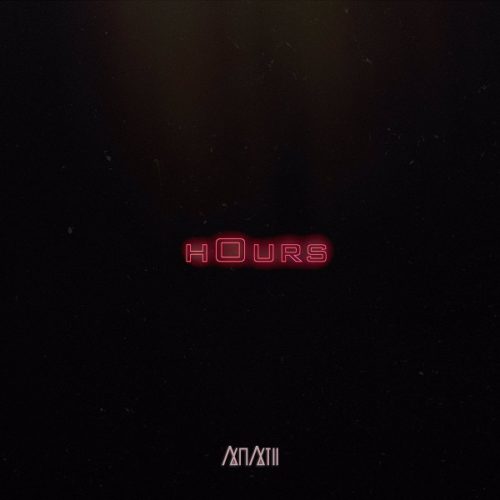 The award-winning producer who has produced for the likes of Cassper Nyovest, Riky Rick, Dreamteam, DJ Dimplez to mention but a few drops the new single called “Hours” from his upcoming album titled ARTIIFACT.

Last night the electronic bushman, Anatii, had a private showcase in Joburg where he showcased his new single called ‘HOURS’ from his upcoming debut album now titled ARTIIFACT. During the the spectacle performed a new song from the new album to an intimate audience and gave people a teaser of the kind of level you can expect from his live show experiences. And from the sound if it ‘HOURS‘ is one upbeat record that is set to add a little flavor on air. Get ready for ARTIIFACT.