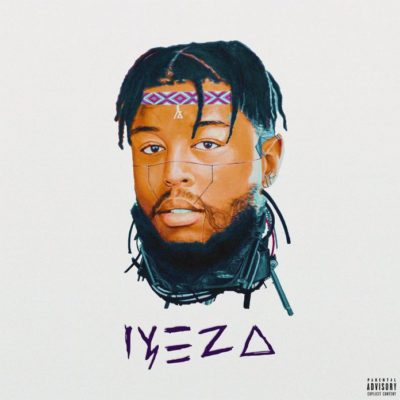 Anatii – Wena. Wena is the early fan favourite off Anatii’s newly released album Iyeza. The rapper announced the surprise album earlier in the week saying it will have no future and the project has arrived in due time.

Wena is a soft pop record that will definitely get you moving and we won’t be surprised if it becomes the second single off the album following the success of club hit Thixo Onofefe. Listen. 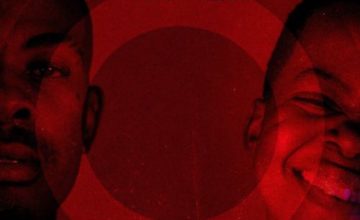