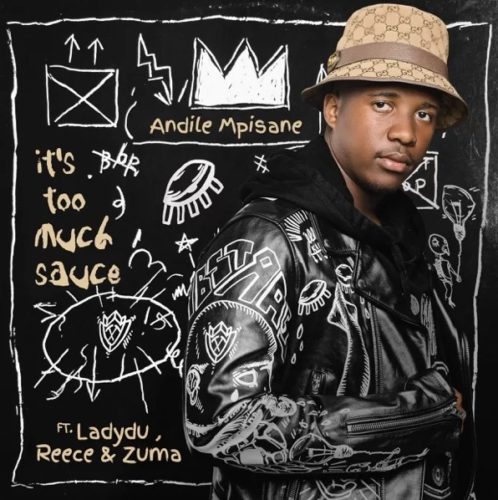 They team up and drop a new Amapiano track to their fans for the weekend.

Lady Du plays her best in featuring on this track after also featuring on Cassper Nyovest’s track titled Angisho Guys.

In making their fans proud, they drop this new track. 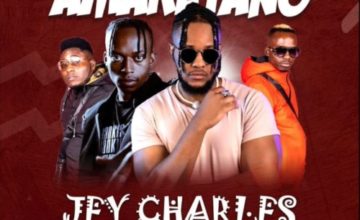