Ukiss is the new pop single by music sensation Aubrey. The impressive effort by the talented act debuted last week and has crawled into Apple Music playlist.

The singer is on form with the video for Molo approaching 1million view having been released only few weeks ago.

He also released and featured on songs like; Umbhulelo and so many more.

Imvula Mlomo is the latest album from the sensational singer which this happens to be the 5th track from the album. 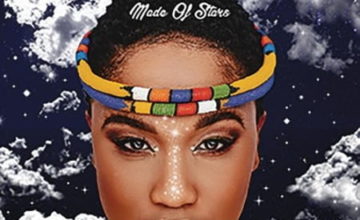 Simmy – We Were Here