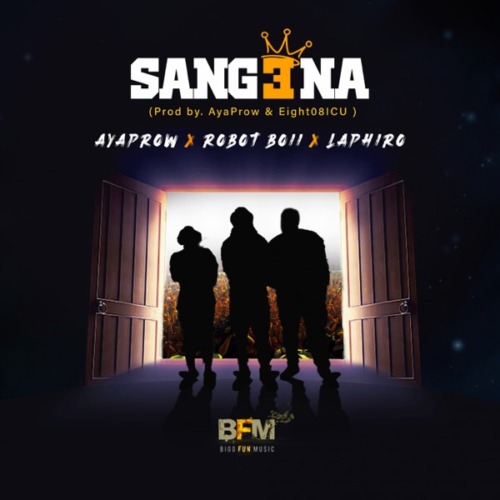 They create magic on this new track for their fans.

In involving the effort of Robot Boii on the new track, he continues to show his diversity in the industry as he also appeared on another Amapiano track titled Thanda Groot by 9umba, Toss, and Mdoovar.

They continue to do more for their fans as they release this new track. 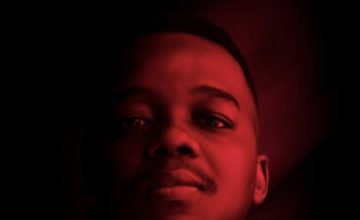