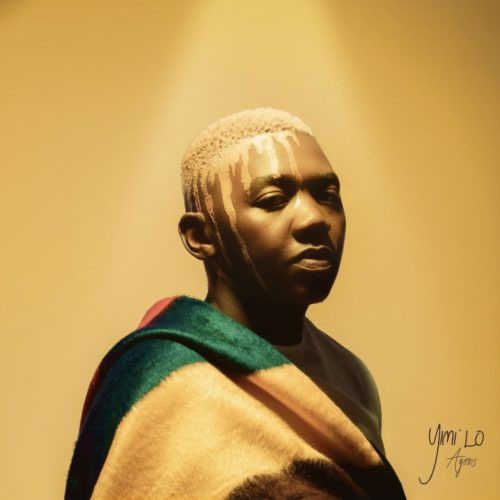 He gives his fans a breed of fresh blood this time on this new hit from them.

Coming off the album, he also dropped iParty Yami with Kabza De Small, Matla with Zakes Bantwini, and Jemeni with Focalistic.

Pushing his game forward this year, he drops this new hit.