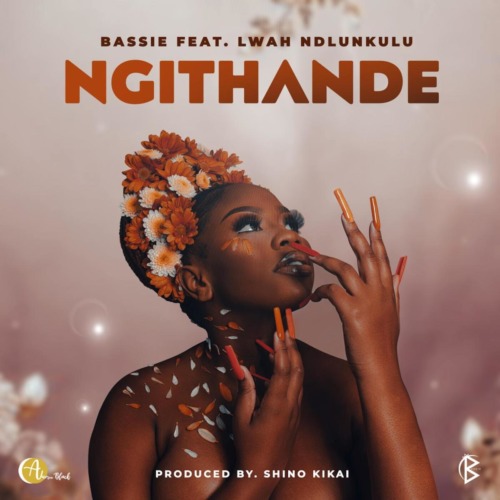 The new single from her gets the deserved promotions from other top artists as they join in the announcement.

Bassie also uses this new track to welcome the year for her fans. She rounded up 2021 for her fans when she dropped her EP titled Msholokazi.

She continues to keep up her race as she drops this new groove for her fans.