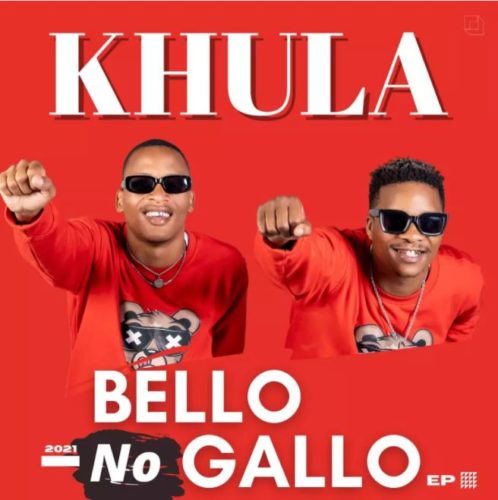 The South African artists made the debut once again under the production of Open Mic productions.

They made it last on their track with Niseni titled Khula which came as a follow-up of their hit with Fey and Manqonqo titled Ekseni.

Proving their worth once again, they drop this new track.