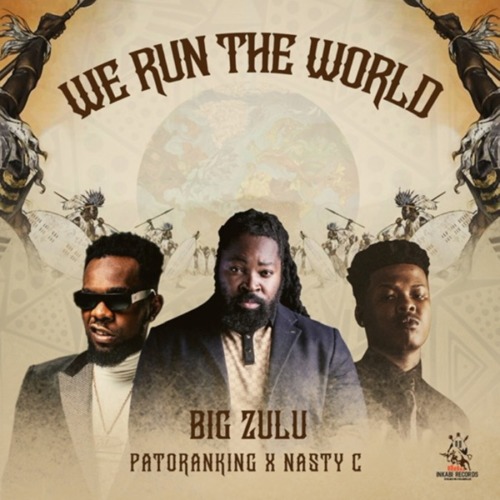 Big Zulu works with Patoranking and Nasty C on this new track titled We Run The Road.

Big Zulu has shown the country that he is a game-changer after he released a diss track to all Hip Hop artists. The diss track is believed to have stirred other artists to get into the studio just to make a return.

South African artists like K.O, Loki, Kwesta, and a few more have responded to the diss. Cassper is the only artist who’s making it official by dropping his diss track to his record label to post on his behalf.

The involvement of Patoranking in the new jam is for those who loved how he sounded on Particula by Major Lazer and DJ Maphorisa featuring Nasty C, Ice Prince, and Jidenna.

The industry has received a stir as they drop this new track.